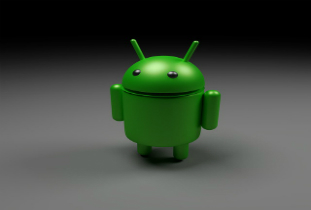 A launcher is an app that enables you to launch other android apps. The launcher governs the way your device’s Home screen and other main screens appear, including any live widgets you place on them.

Android includes a default launcher that runs by default and which you invoke every time you press the Home button. But you can install different launchers to change the way Android looks and acts on your device.

If you want to change your app launcher, you have plenty of choices from Play Store. You can find various launchers by opening the Play Store app, tapping the Apps button, and then searching for launcher. Here are three of the top-most popular launchers as of to-date:

Nova Launcher is a slick launcher that makes a great many changes to the Android user interface. The basic version of Nova Launcher is free and provides a slew of customization features, but the Prime version (which is paid) has even more, including the use of gestures on the Home screens. With Nova Launcher, you can even put small horizontal widgets in the app drawer if you find that helpful.

With Nove you can customize the desktop, the app and widget drawers, the dock, the folders, the look and feel of the launcher, the gestures and inputs, and the unread count badges to mention a few.

Go Launcher offers various customization options, including themes that dramatically change the look and feel of Android. Some themes are free; others you must pay for. Go Launcher includes shortcuts to many recommended apps, some of which are free of cost. You’re suggested to start with the free version of Go Launcher; if you like it, consider upgrading to Go Launcher Prime, which costs $5.99 and offers features such as removing ads, using a side dock to switch among running tasks, and a security lock that enables you to lock specific apps and settings.

LotusScript Technique: Do Something Based on Some Specific Role. 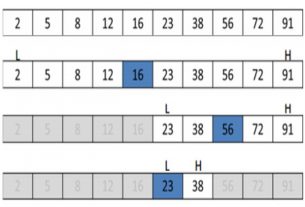 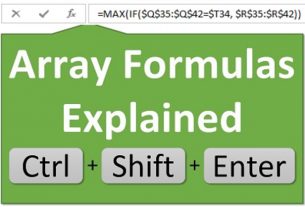