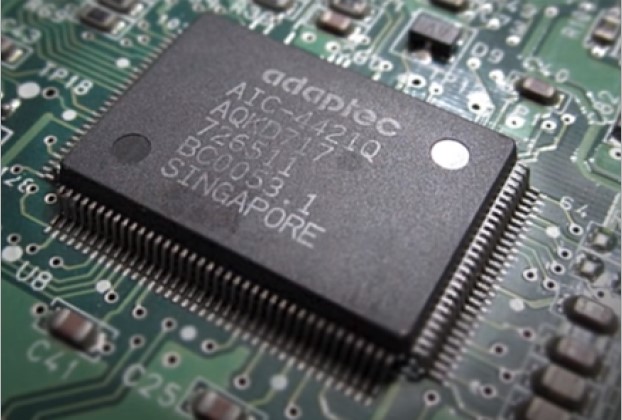 Present in all IBM-Compatible personal computers, BIOS (Basic Input Output System – pronounced “bye-ose”) has been around since the late 1970s. On virtually every computer in the market, the BIOS makes sure all the other CPU and all other Ancillary components; chips, hard drives, ports and system bus etc. function in collaboration. Note that some of the hardware component like SCSI and graphics cards have their own BIOS chips.

With the passage of time BIOS has incorporated some major improvements such as advanced power management and addition of a user interface, which enables the users to easily configure the PCs and create better power management plans using BIOS setup. Yet, it couldn’t keep pace with the technological advancement which has been continued since its inception.

The Unified Extensible Firmware Interface (UEFI), like BIOS is a firmware that executes when the computer is booted. It initializes the hardware and loads the operating system into the memory. However, being capable to address the modern hardware advances and overcoming various limitations of BIOS, UEFI is all set to replace BIOS.

BIOS can boot from drives having capacity less than 2 TB. But now a days 3+ TB drives are becoming standard, and a system with a BIOS can’t boot from them. BIOS runs in 16-bit processor mode, and has only 1 MB space to execute. It can’t initialize multiple hardware devices at once, thus proving to be a slower booting process.

Better Capabilities of UEFI over BIOS

Breaking the Barrier of Size Limitations
Unlike BIOS, the UEFI can boot from drives having capacity larger than 2 TB – with the theoretical upper limit of 9.4 zettabytes, which is fairly large enough. This is due to the fact that GUID Partition Table (GPT), employed by UEFI, uses 64-bit entries in it’s table, thereby dramatically expanding the possible boot-device size. The GUID Partition Table (GPT) supports more than 4 primary partitions.

Speed and Performance UEFI can run in 32-bit as well as 64-bit architecture and thus, has more addressable address space than BIOS, which means your boot process is significantly faster than the legacy firmware.

Security
UEFI also provides the feature of Secure Boot. It allows only authentic drivers and services to load at boot time, to make sure that no malware can be loaded at the boot time. It also requires drivers and the Kernel to have digital signature, which makes it an effective tool to counter boot-sector malware. Also support for networking features is useful for remote configuration and troubleshooting.

Booting Process With BIOS
When BIOS begins it’s execution, it first undergoes the Power-On Self Test (POST), which ensures that the hardware devices are connected and functioning correctly. Thereafter, it looks for the Master Boot Record (MBR) in the first sector of the selected boot device. From the MBR, the location of the Boot-Loader is retrieved, which, after being loaded by BIOS into the computer’s RAM, loads the operating system into the main memory and then the OS takes the charge.

Booting Process With UEFI
Unlike BIOS, UEFI doesn’t look for the MBR in the first sector of the Boot Device. It rather maintains a list of valid boot volumes called EFI Service Partitions. During the Power-On Self Test the UEFI firmware looks for a valid GUID Partition Table (GPT) in all bootable storage devices that are connected to the system. This is a significant improvement over MBR. Unlike the MBR, GPT doesn’t contain a Boot-Loader. The firmware itself scans the GPT to find an EFI Service Partition to boot from, and directly loads the OS from the right partition. If it fails to find one, it falls back on BIOS-type ‘Legacy Boot’ process. Hence minimizing the chances of failure during system boot.

BIOS is deemed as being outdated now, as the vast majority of the computers of today are using UEFI. Anyways exercise extreme caution while you fiddle with BIOS or UEFI setup, or else you may likely to cause some irreversible damage to the existing data or the software. 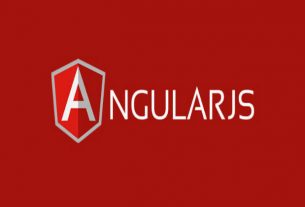 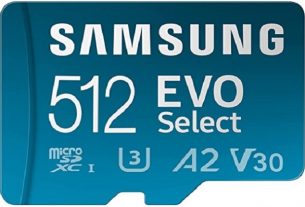 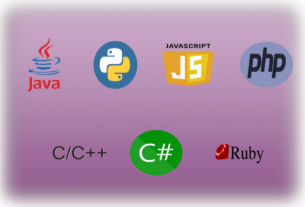