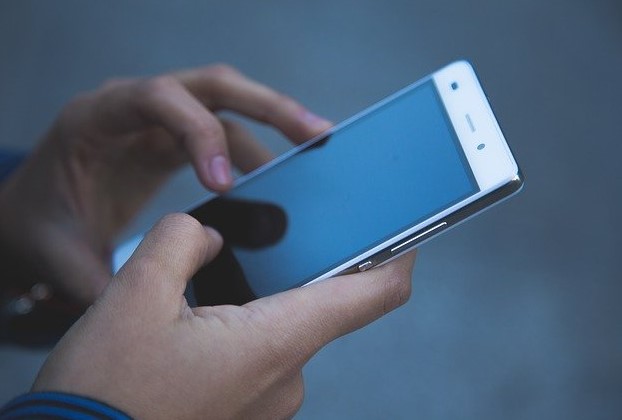 Mobile phone technology is advancing in an enormous pace and the degree of reliability and accuracy is equally increasing. But still there are times when technology fails one way or the other without any apparent reason. The so-called “Black Screen of Death” is quite common in all digital devices which have a display screen like computers and mobile phones. This occurs, sometimes when you turn the phone on and suddenly find that your screen is blank or black. Although this is observed to happen very rarely but when it happens it’s quite frustrating, may be at time when you’re in a hurry to call somebody. So what you have to do when this happens to your mobile phone?

Depending upon the model, Apple’s iOS users might need to force-reset their devices, through various methods.

Android device users should start by holding down the power button on your device for five to seven seconds, which should restart it. On some devices you may need to press and hold both volume buttons and the power buttons simultaneously for a few seconds.

It may seem strange but it’s quite likely that you’re still able to receive calls on an Android device with a black screen. Give it a whirl by holding down the power button of your phone for 30 seconds, then release it. Don’t touch the power button again for a couple of minutes, then call it from another phone.

If your phone’s screen goes blank too often you should rather consult a technical expert to take a look at it in order to make sure there isn’t a serious issue that may cause the loss of your data and perhaps even your device. 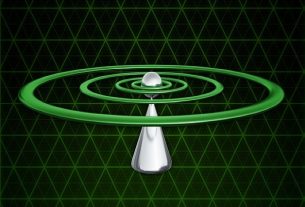 Is Your Smartphone Worth Your Requirements? 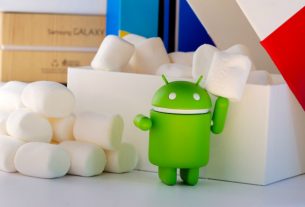