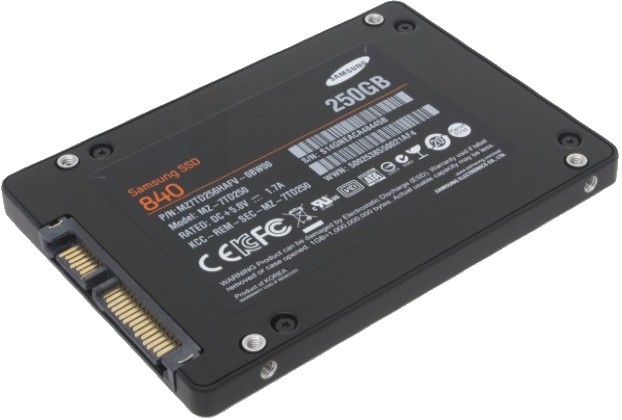 HDD Vs SSD – A Rudimentary Understanding

A Solid State Drive (SSD) or a flash drive, is a type of non-volatile storage media that stores persistent data on solid-state flash memory. SSDs are becoming increasingly common in desktop and laptop computers.

A traditional Hard Disk (HDD) relies on a rather mechanical movements of its constituent parts. It constitutes a rotating disk with a read/write head on a mechanical arm which is called an actuator. A rotating HDD reads and writes data as magnetic spots, which is one of the oldest storage media yet in use.

But an SSD has no moving physical components to spin up or down or break. It rather reads and writes the data to a layer of interconnected flash memory chips, which are made up of silicon. SSDs are built by stacking chips in a grid to achieve various capacities. Storage memory chips in an SSD consists of NAND gates. NAND flash memory stores data in the individual memory cells where each cell consists of a single transistor called the Floating Gate Metal-Oxide Surface Field Effect Transistor (FGMOSFET) that can store electrons.

To prevent volatility, SSD manufacturers make use of floating gate transistors (FGRs) to hold the electrical charge. This ensures that a Solid State Drive retains stored data even when it is not connected to a power source. Each FGR contains a single bit of data, designated either as a 1 for an electrically charged cell or a 0 if the cell has no charge.

SSDs Found To Be Better in Many Aspects

Though SSDs are fast and more preferable, they are quite fragile and have critical shortcomings, hence they are still fraught with problems and prone to occasional failure.

Because SSD devices, being heavily dependent on power supply capacitors and free of physically moving parts, they’re vulnerable to malfunctions caused by voltage drops and power surges rather than physical damage – as quite common in HDD counterpart. Hence, in contrast to HDDs that tend to warn users about a failure with “well-distinguished” sounds like beeping, grinding, or rustling a malfunctioned SSD won’t be making noise to tell you that something is going wrong. A gradual, silent death is rather a chink in the armour of SSD technology.

Furthermore, a flash memory cell has to be erased first before it can be programmed – referred to as erase-before-write, due to its physical characteristics. The problem is, the erase operation has a long latency that needs to be hidden. Second, the oxide layer in a flash memory cell will become deteriorated over many program and erase (P/E) cycles causing a fair bit of damage to the SSD. This phenomenon causes the flash memory cell to become unreliable and as a consequence, limiting its lifetime, which is referred to as the endurance problem.

SSD cells have a limited lifespan (In modern devices a cell can typically sustain as many as 3000 write cycles). While reading from solid-state drives a lot won’t make any harm, however writing to them heavily contributes to kill their storage capability relatively quickly. Finally, if left without power, worn out SSDs typically start to lose data after about one to two years in storage, depending on surrounding temperature.

According to studies, over 20% of SSDs develop uncorrectable errors within four years — while 30% to 80% develop bad blocks for the same period of time.

Now a days, almost everybody uses internet, cell phones, tablets, and social media – and exchanges, uploads and downloads images, videos and text-based content in a fairly large amount. All this entails literally terra bytes of space be available for indefinite time. Traditional Hard Disk Drives (HDD) didn’t yet find a serious competitor regarding storing such a vast amounts of data. Even though the price of SSDs has dropped dramatically over the past many years, the cheapest 1 TB internal solid-state device still costs about $100, while a hard drive of the same capacity can be bought for between $40 and $60. For that kind of difference in price per gigabyte, you can literally buy two hard-drives and have one of them set up as an off-site backup with the money that you saved by not investing in SSD based backup solution, which means we’re still far away from being capable to conveniently replace HDDs with Solid State Drives.

Utmost Efforts To Extenuate The Shortcomings

SSD architectures have been established to leverage the capabilities of flash memories and to mitigate their disadvantages, as a few mentioned above. In order to achieve these goals, SSDs employ flash translation layer (FTL) to perform various operations to maximize their reliability, endurance, and overall performance. FTL consists of the following functionalities:

Due to the erase-before-write requirement of flash memory, write requests to valid pages must be performed on new blocks and the original pages need to be marked as invalid. This process, termed as out-of-place updating, increases the number of invalid pages. Therefore, these invalid or temporarily unusable pages need to be reclaimed for future allocation, by performing some background operation. This background process is termed as garbage collection.

*- Since flash memories have a limited number of P/E (Program/Erase) cycles, their reliability is not guaranteed when the number of P/E cycles exceeds the maximum threshold. Therefore, these P/E cycles need to be managed in order to evenly wear out flash blocks.

*- Maintains reliability by performing management of bad blocks – the blocks that have exceeded the P/E cycle limit.

Although Solid State Drive (SSD) technology has won a great deal of acclaim and it goes above and beyond the expectations when it comes to performance and speed, yet they accompany serious issues and shortcoming. The manufacturers are striving their best to cope with these situations and hopefully we’ll find SSDs with better and more sustainable technology in the near future. At present, to cut a deal, SSDs should preferably be used for hosting operating systems, where their speed matters and HDDs should be used for data storage, because they are yet safer and sustainable storage media. 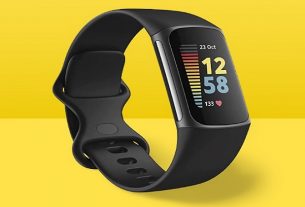 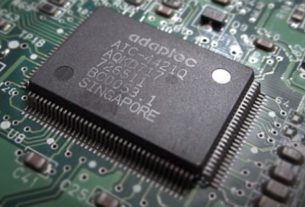 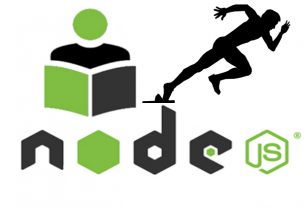