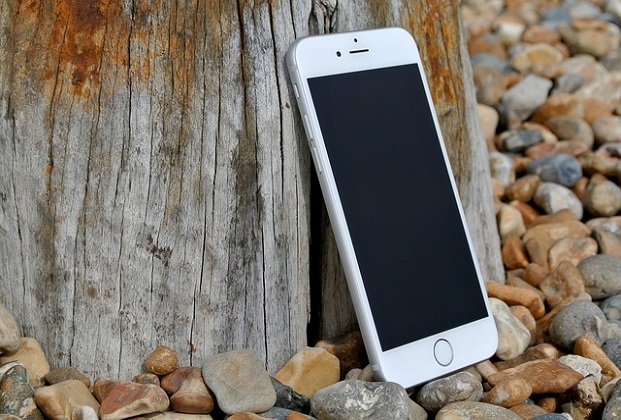 Everybody wants to buy the best smartphone, focusing a couple of features if not many, like camera or phone size. But how many of us consider that the phone we are going to choose is really good enough and does not have one or more other weaknesses which make it a useless device.

If you intend to buy a rather expensive smartphone with interest specifically in one or more features then chances are that you’ll keep this model for a few years at least.

Here’s a little guideline which may help you to consider the most eminent, but usually neglected things before you buy a new phone. This will help you make an informed-decision to do away with the useless devices, and lots of suffering as well.

Spend some time to play with the User-Interface. Check carefully how smooth the page loading and transitions are on the screen. Experiment with the scrolling through long pages of text in the text editor and the browser.

How long does it take for an app to open up? A bad smartphone might leave you stuck for a couple of seconds, whereas better sets will respond user actions almost immediately.

While not everybody needs an awesome performance from their future device this is the basic requirement and every above-average phone is supposed to be able to provide quick load and response-time. If this phone is not meeting the basic requirements right now while it hasn’t yet any extra software installed what do you think it would perform in the next years?

8 GB internal storage looks sufficient and most of the buyers seem comfortable with it, but the fact of the matter is that it isn’t! Load a handful of apps having some background processes running, while not being used and see for yourself what happens to the performance. Same holds true in case of RAM. Bare minimum 2 GB RAM is required for the adequate performance or else you’ll find yourself cursing the time you decided to buy that phone.

All sorts of smartphones now a days, allow for external storage, usually through a Micro SD card slot. You can buy a small card, about the size of a SIM card, which can be used to store files like pictures, videos and other media content. But still having the sufficient amount of internal storage counts because many apps or part of them do get installed on the internal storage. This is worth-noticing that you can leverage the benefit of cloud services to save plenty of space and still always have access to your files, provided you have an internet connection.

Nevertheless, think twice before choosing a phone with less than 16 GB of internal storage and below 2 GB RAM.

Some people are very much interested in choosing the latest or the closer version of Operating System, but still a great many don’t care about it. The knowledge of which OS is running in the phone matters if you’re accustomed to using your phone in a great many ways with various applications and features. You may choose the phone with the latest OS like Android 9.0 Pie, 8.0 Oreo or even Nougat but keep in mind that slightly less version is ok but unfortunately not all smartphones in the market have the honor of running them. So this is recommended not to buy the phones having outdated OS version.

Most of the Smartphone manufacturers are habitual of stuffing their phones with so many apps, called bloatware, which can’t be removed. Through this they intend to put the impression on their customers that how much they care about them and provide them with lots of apps “free of cost“. These software may include the features like claiming to save battery power, mobile security, flash-light, measurement tools, health monitors and so on. This is considered one of the well-known business tactics to lock-in the customers by making them happy right in the beginning.

Remember, all this comes at a price, that is speed, phone’s internal storage and even the CPU usage. Only a few apps with exclusive features unique to that phone are enough whereas the foremost priority should always be given to speed, efficiency and the quick response time. You can download and install the most of such apps later on, as per your needs.

Usually the people predominantly look for a nice battery-time while buying the smartphone and that is the first correct thing they are after. The capacity of a smartphone battery is measured in milliamp-hours, that is mAh. It ranges from as low as 2000 to up to 4000 and even more mAh. Of course more mAh sounds better and care should be taken if you’re buying a phone with powerful processor with brighter display and you tend to play those apps which are resource-hungry. Also consider using apps with battery power saving mode. This will greatly help you enjoy your phone for yet longer time, specifically while you’re traveling.

Carefully read the language used to promote the product, usually English. Read the entire promotional content on the box package and ask yourself if the quality of English is good and professional. If it is written in broken or childish way, this reveals that the phone has arrived from a manufacturing country whose mother-language is not English. This is not a bad thing by itself.

However, if a manufacturer clearly doesn’t have enough money, professional vision, or care about to hire a proper content writer for the region they deliver their product in, think for a moment if they could really be on par with international standards in other technical grounds!

Take A Look At Buyers’ Reviews

Even if you take extra care by applying the instructions mentioned above to evaluate the future smartphone for you, you might still not be able to get enough time to figure out all potential “threats” you may come across in future. For example, “No or little performance degradation under heavy load and with the passage of time” is deemed as the quality of an excellent hardware system (and software too). Phones shipped from ordinary manufacturer may look pretty cool and have some extra features to gain traction of the potential customers but these sets can’t be tested right away under extreme resource usage like CPU and memory. If you’re fond of playing games or videos excessively or running many apps at the same time – your only option to judge the phone by having look at the buyers’ reviews about it.

There are several websites which offer reviews on the smartphones and you may not only get to know the truth about the performance but also many other hidden facts which you may only be aware of after you have bought it. So, visit your favorite website(s) or take Google’s help in order to do a quick search to see if they have covered the phone you’re interested in. If the reviews are mostly negative, think extra carefully before you decide to buy it anyways. Better yet, read more reviews from other websites to reach the possible consensus on that phone. 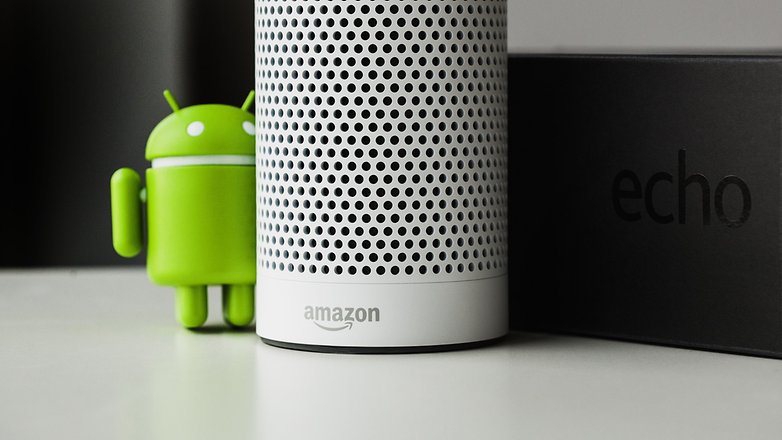 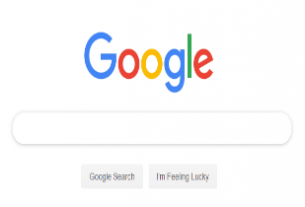 How to Create Backup of Your Everything from Google 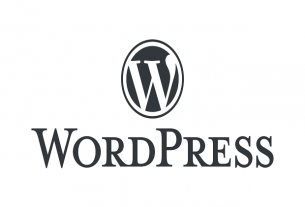