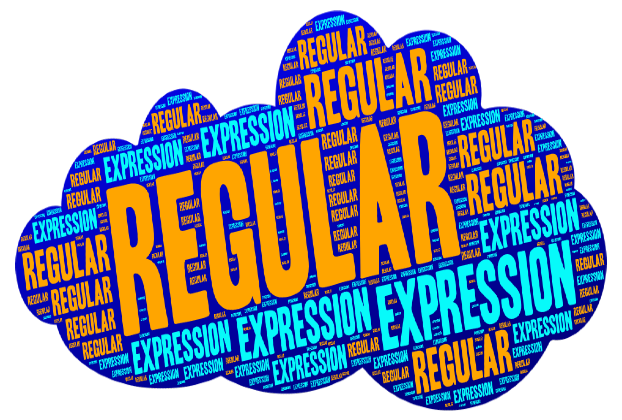 There’s a wealth of information available in the form of eBooks, articles, and websites which explains regular expressions in a myriad of respects. So instead of writing just another little primer I’d prefer to go straight to more practical examples. It is presumed that you already know the basics of Regular Expression syntax and are familiar with a handful of short examples at least.

So let’s plunge into some of its techniques by employing them in pretty useful use cases.

Look for Numbers With or Without Decimal Values

This expression looks for

Get an Array of Words Separated Through, First Letter as Capital, of Each Word

We can use the following regex to split the string AppleOrangeBananaStrawberryPeach into a list or array of fruits.

How does it work? The lookbehind (?<=[a-z]) asserts that the letter immediately preceding the current position is a lowercase letter. And the lookahead ?=[A-Z] asserts that the letter immediately following the current position is an uppercase letter. But remember that lookahead and lookbehind never move their positions forward or backward, they just look around (ahead or behind) to match the letters with the pattern.

Let’s look at how is it achieved through a little code in JavaScript.

Here the result will be seen in the console window as below:

If you don’t have access to any JavaScript editor, visit this link to write and test your javascript code: https://js.do

Creating a regular expression to Look for IP address looks quite simple in the beginning but its not that easy. There are a few variations out there on the internet but the following is pretty clean and straight forward version.

Let’s break it down as it sounds a little complex in the beginning:

“^” indicates start of string so that we are sure the IP address is not part of something else.
Regular expression does not provide anything to compare a number with another, so we are confined to whatever facility it provides. Let’s see how.

Remember any octet can not exceed the number 255 or else the expression will (and should) result in false. Now we need the fourth octet but without trailing “.”. So our final expression will be:

The $ indicates the end of string.

Let’s say we wish to identify numbers greater than 3000 but less than 4000.
We can set up our regular expression as follows:

Here we start from the digit 3 then take a peek at the next three digits (lookahead) to figure out if they are 000 (making it 3000 which is not required). If yes then ignore the next adjacent expression. Otherwise go ahead and take the next 3 digits. They will be certainly greater than 3000 and less than 4000.

Let’s dig deeper into the more interesting usage with an expression that validates a password.

Our password must meet these five conditions before it gets validated:

We’ll use the Lookahead technique to validate conditions 2 to 5. As we have mentioned above the lookahead looks ahead and sees if the given text matches the pattern. Note that it does not move the pointer ahead.

Let’s start with condition 1. We don’t use lookahead for this but we will exactly match that whatever user has entered is limited to 8-15 characters. Pretty simple!

The expression .{8,15} fulfills this condition. Remember a “.” means anything except a newline character and this is what we want.

So we’ll start our expression with the first condition in place as follows:

Let’s move on to condition 2. As you know from here onward we intend to use positive lookahead (?=) for every condition, so that we only validate certain condition but keep the pointer at its current point. The condition 2 dictates: It must include at least one lowercase character, and we are going to use [a-z] to validate it. We use Contrast which is quite handy in this scenario. Contrast means first check for the 0 or more characters which are other than what we want and then immediately look for the character(s) which we are interested in. That is, mutually exclusive conditions. So the expression

will look ahead for 0 or more characters other than lowercase and then one lowercase character. Excellent, Isn’t it?

So our expression will become:

If you’re able to grasp this, the rest of the expression is just a replication of the similar conditions.

Ok now let’s move on to condition 3. The condition dictates: It must include at least three uppercase characters, and we are going to use [A-Z] to validate it. Here again we’ll use contrast and the expression will be like:

Since we want to have at least 3 uppercase characters and they may or may not be adjacent, the expression will be somewhat different than the above. Note that ?: is logically same as ?= lookahead.

So our expression will further grow to:

So far our regular expression covers condition 1, 2 and 3, where it uses positive lookahead for the conditions 2 and 3.

Now let’s move on to condition 4. This condition dictates: It must include at least one digit, and we are going to use pretty simple \d character to validate it. Here again we’ll use contrast and the lookahead expression will be like:

So our expression will become:

and finally we are left with condition 5 which dictates: It must include at least one non-alphanumeric character (e.g, !@#$), and here’s what we have to use for this purpose:

Again this expression is self-explanatory, first look for zero or more alpha-numeric characters and then one non-alphanumeric one.

At a first glance it looks like an ugly sequence of weird characters, but pretty intuitive (i bet) if you have carefully gone through from the beginning.

Matching a URL the Perfect Way

I can guess that you may have a panic stricken face once again by looking at the long stream of weird characters. But at the same time I’m sure about your belief that it won’t be much difficult to comprehend as well.

So here’s the explanation on how it is constructed.

Here’s the JavaScript flavor of this regular expression. Give it a whirl with several variations to match and see how does it validate.

Here’s a little elaboration about how it is constructed.

This expression validates maximum email addresses you can imagine. However, as mentioned above, it may not have covered all allowed characters – peculiarly those which are rarely used in an email address. You may add them if required.

Here’s the regular expression. There’s nothing much to explain for this particular case.

We’re searching for all Canadian postal codes in a column:

Building a complex but short regular expression for UK Postal codes validation is nearly impossible because UK Postal codes assume one of the following 6 different formats.

So we have to build separate chunk of expression for each format and “or” them all by using “|” operator. Hence the following fairly large but pretty simple to comprehend regular expression gets built. 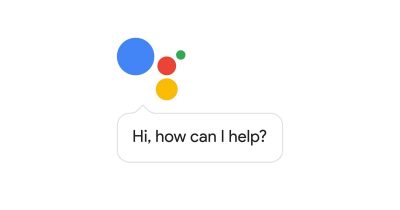 Google Assistant Remembers Things for You. 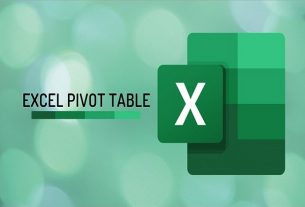 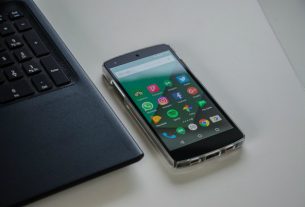